The woman who seduced the Emperor 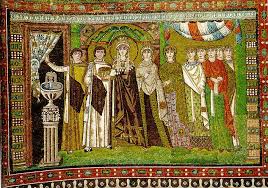 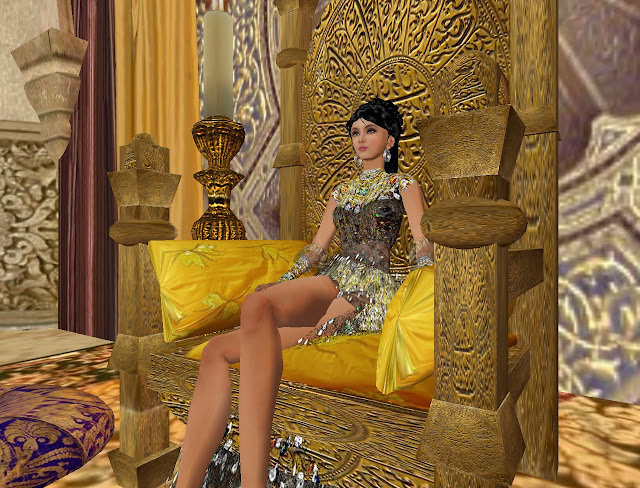 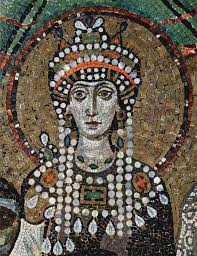 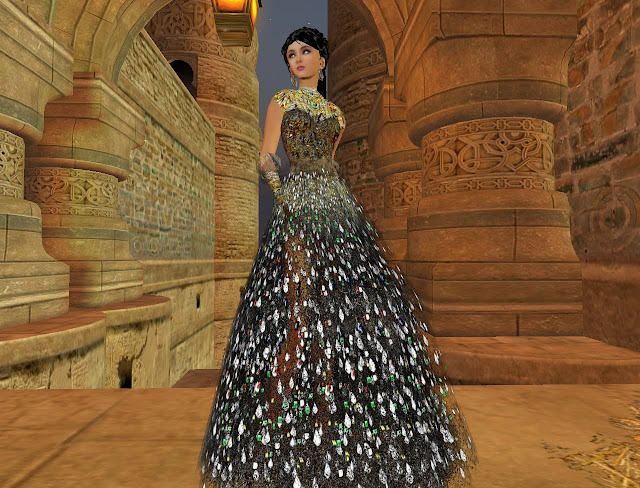 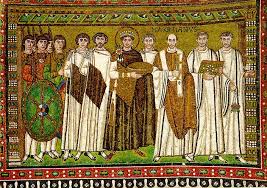 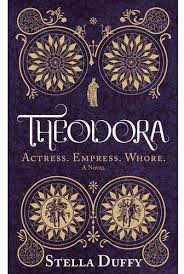 Theodora was a woman of humble origins who married Emperor Justinian around 525. Her name Theodora - Θεοδώρα comes from the two Greek words Theos (God) and Doro (gift). Could we say she was eventually a gift of God? And to whom? To her husband, one of the greatest rulers of New Rome whom she helped as very few wives of rulers did? To her people because of her contribution to the governing of an Empire throughout the glittering years of Justinian's rule? Was she a gift to the mosaicists who where commissioned to depict her extraordinary and blinding beauty on the walls of San Vitale in Ravenna? Was she a gift to the mosaic world in general if you consider that it was mainly due to Constantinople that Ravenna or Venice (cities under Costantinople's rule/influence) became such remarkable and leading centers for mosaic art. And this was not just for the mosaics but for Rennaisance art. I leave the author of Greece Travel Blog to explain it:

When Rome fell and the Empire was transferred to the East (in the new city named after Rome's Emperor Constantine), nothing was left in Rome to be safeguarded. Rome yielded to barbarian invasions. It was New Rome - Constantinople that undertook the perilous role to keep and nurture culture, arts, the Roman and the Greek language. It was done so in a place that was both West and East. An Empire that lived for approximately 1100 years.

The Empire in which a humble girl could marry an Emperor....Theodora.

Images from the internet with copy link location option.

The amazing virtual Theodora is work by Lady Thera, taken from this fantastic blog post.

Learn about the Byzantine Empire through the main 12 Emperors: