The land of Venus 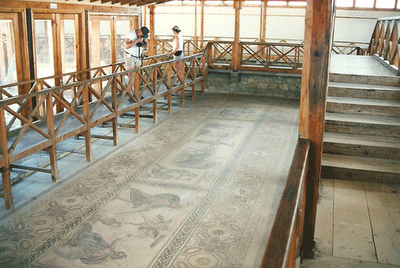 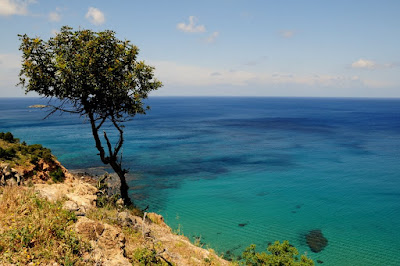 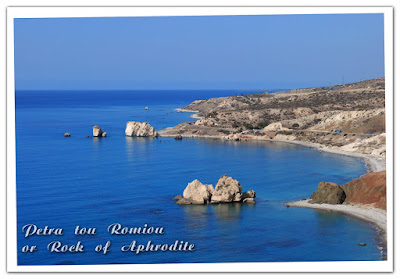 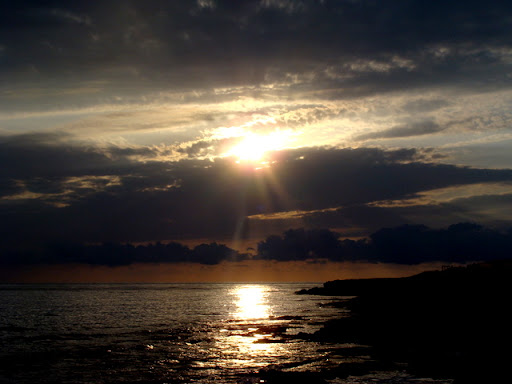 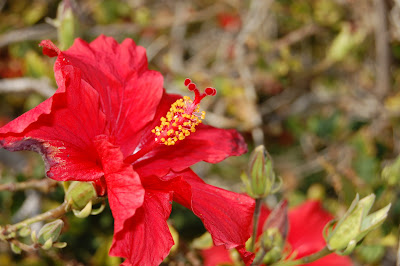 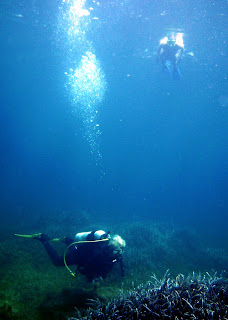 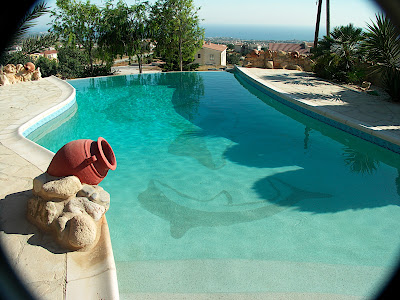 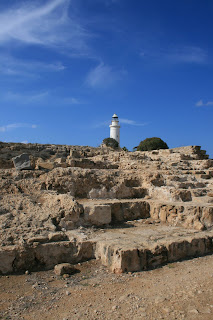 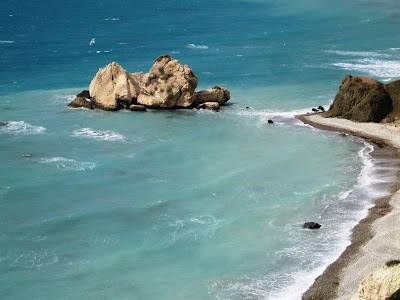 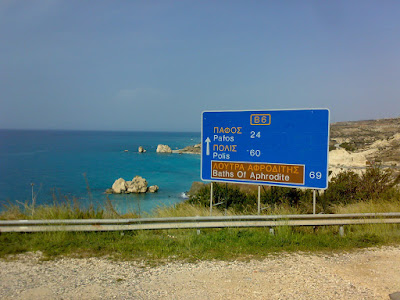 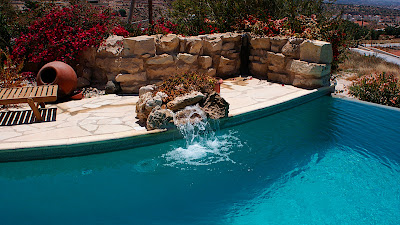 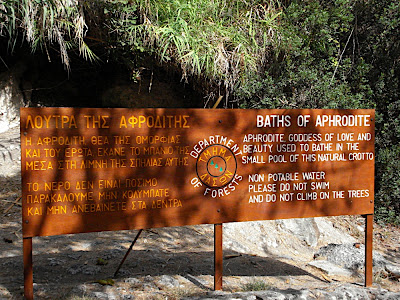 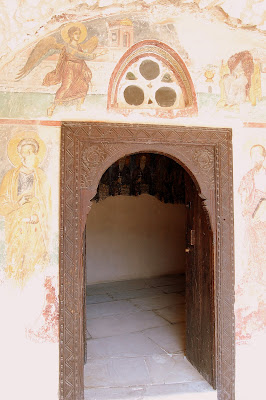 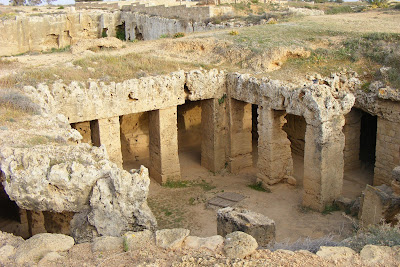 The first picture, the famous Leda and the swan mosaic, now in the Cyprus museum in Nicosia (capital of the island), was found in the Leda mosaic house as it was later called, at the location of a sanctuary of Aphrodite in the area of Kouklia, which was the home to a cult of Aphrodite from at least 3800 BC and was mentioned in many ancient texts, including Homer's Iliad.

Counting after the Leda mosaic, most of the images are from picasa web except the first two; the first one being taken from a hotel website and the second from a blog (all images are linked to their source).

I can recognise Akamas in at least one of the images, a place which is like heaven on earth, pure and unspoiled where you can see, if you are lucky and trained enough, vulnerable species, some of which are endemic to Akamas.

The second picture shows the archeological area where the floor mosaics of Palea Paphos (meaning old Paphos) are located, mentioned previously on this blog here and here.

I trust that the picasa images are all from Paphos and not from other places in Cyprus too. I have been to Paphos a few times in the past but I can only recall the mosaic site and the little harbour. Nothing else. In the picasa files I have also found some pretty pictures from hotels that I have included here.


MOSAICS, SEA, GOOD FOOD, BEAUTY, HISTORY all in one place!